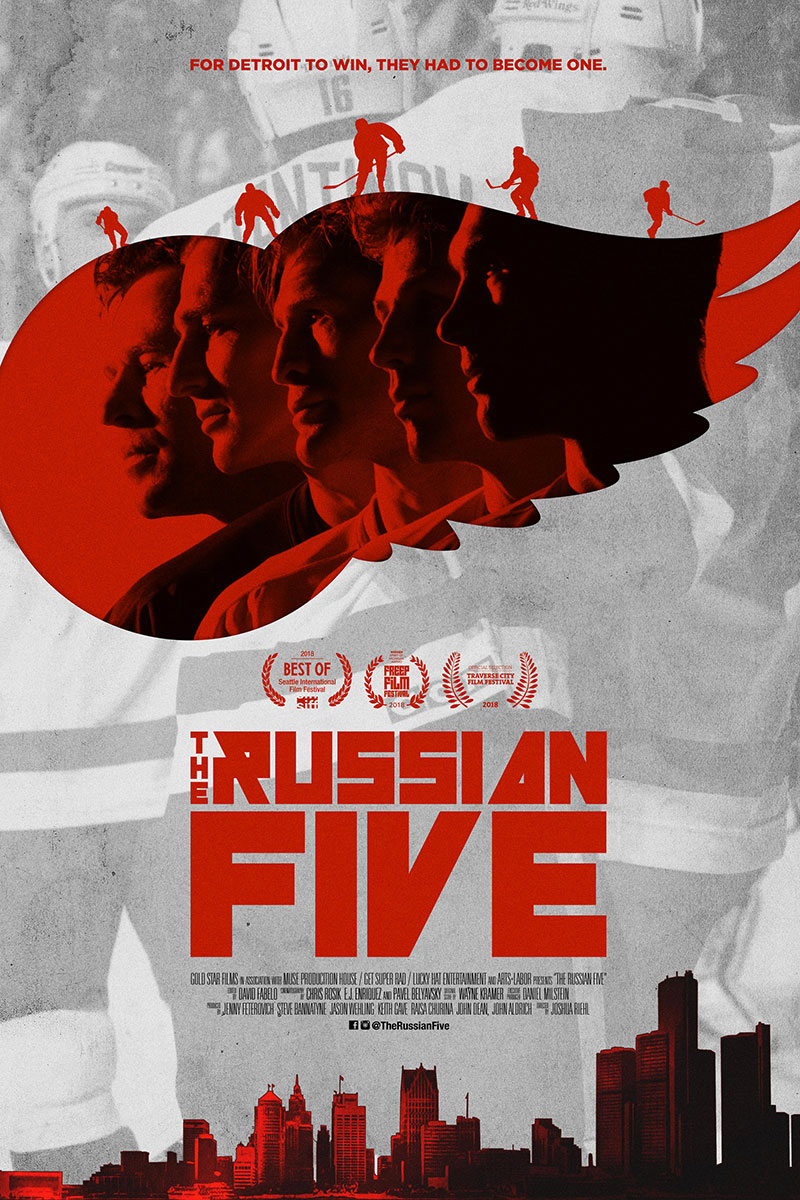 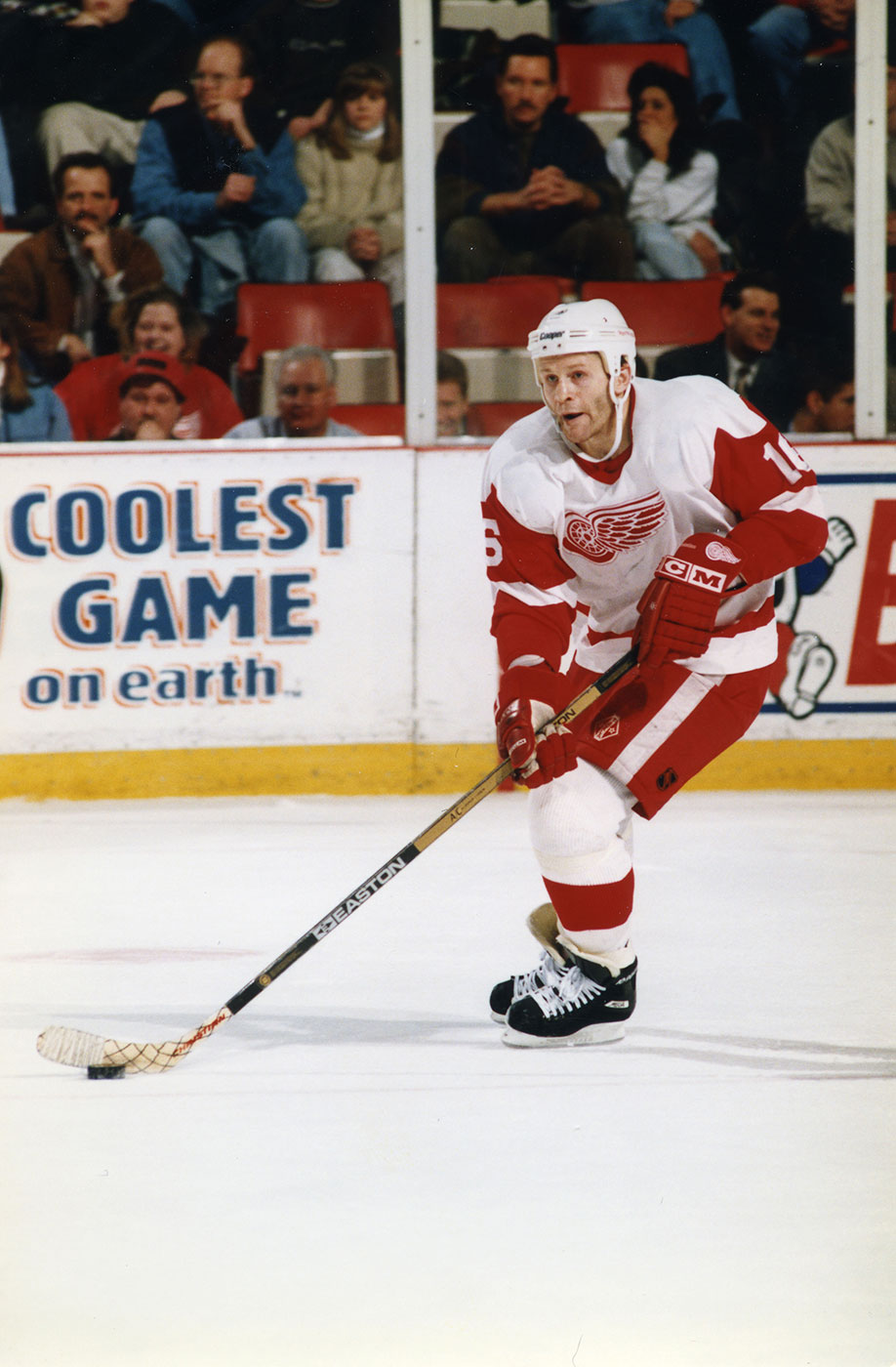 In the late 1980s, the Detroit Red Wings hockey team was a laughing stock, often called the “Dead Wings.” After a wealthy pizza magnate bought the failing franchise, he appointed an unorthodox General Manager to build a championship team. Throwing off conventional wisdom, the new GM looked to America’s mortal enemy in the Cold War, the Soviet Union itself. Through a plot that sounds like a spy novel, the Red Wings organization brought on one Russian after another, sneaking them out under cover of night and whisking them to the Motor City, only to find that the new players faced another problem: Integration.

The film follows the stories of the five Russian players that emigrated to America, took root in Detroit, Michigan, and struggled to fit in, all while training day and night to become Stanley Cup champions. The new immigrants had to learn to communicate with their teammates, assimilate into the culture, and become Americans. Yet, along the way, the Russians began to teach the rest of the team the core of Soviet hockey, and better still, they started winning.

The Russian Five is the true story of immigrants that became American heroes, teammates that became family, and a scrappy, resilient city that became Stanley Cup Champions, twice. It’s a story about hopes and dreams becoming reality, and the harsh reality of dreaming big. The names Fedorov, Larionov, Fetisov, Kozlov, and Konstantinov are legend now in the Motor City and their influence is still felt throughout the National Hockey League today.

And all because a few brave people decided to set aside national identity to reach for the stars.